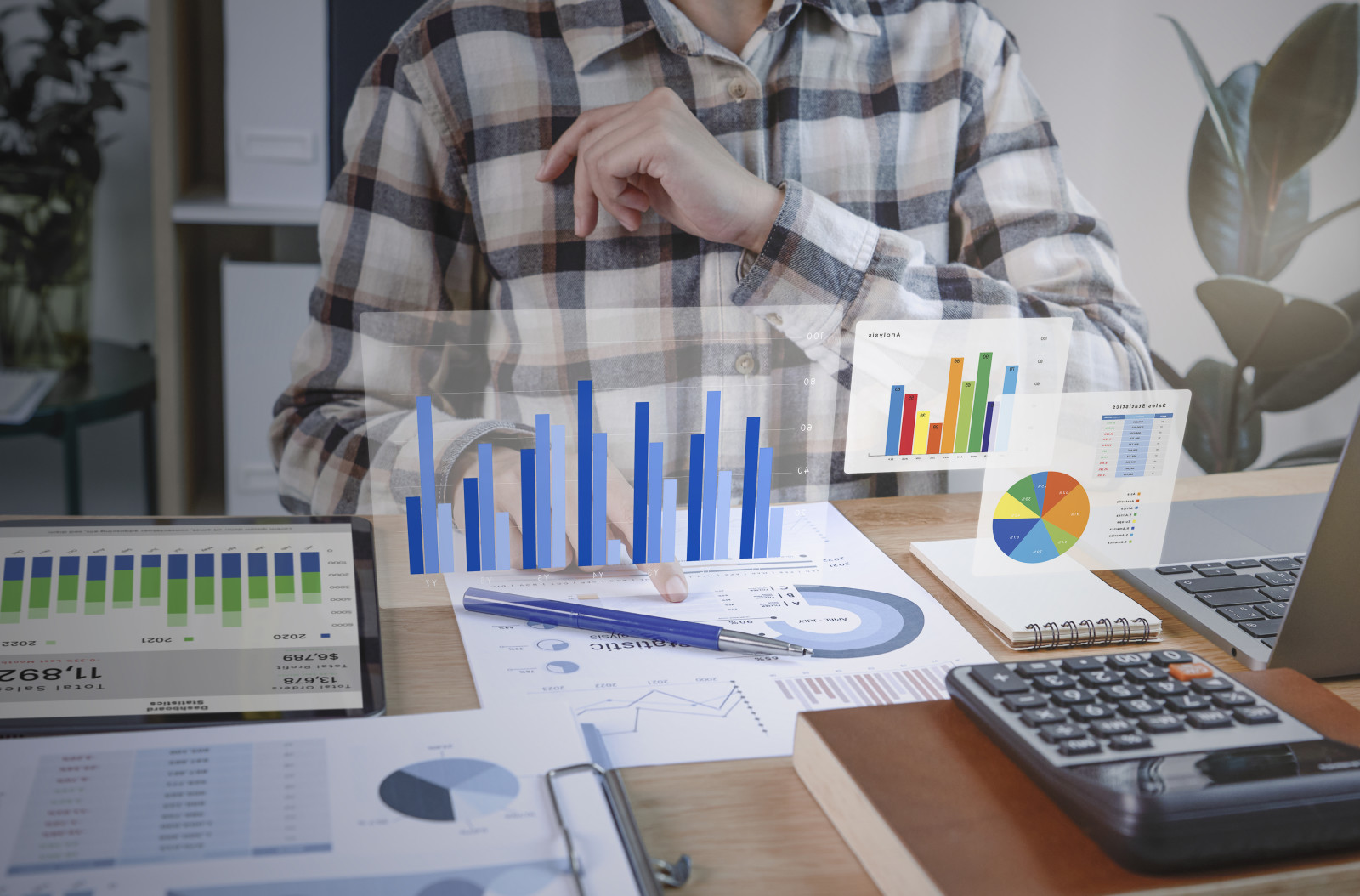 Dr. Wu is a well-known physician who relocated from Austin, Texas, to Aurora, Illinois, in 2008. He bought an established medical practice in a small building on the outskirts of the town. Dr.Wu had a clear understanding of how he could market his services to attract new patients. He also created a digital presence of his service by hiring a website development firm to create a website for him.

In an attempt to increase his reach, he contacted local magazines, newspapers, and even local radio networks to run his ads frequently. His strategy did work out in his favor, but it was still a lot less than what he had anticipated.

Over time, the town’s population grew and so did the number of doctors. He noticed that the competition has increased when a tertiary care hospital was built in the town by a chain health provider. His patients were getting fewer day by day.

In a desperate attempt to attract patients, he sought help from another marketing agency to redesign his website and implement SEO techniques to get him on top of his competitors. Even though he was still investing in traditional marketing channels, it did help in improving his business. Unfortunately, this success was also for a limited time as he realized that he was spending way too much and got only a fraction of the amount in return for all his efforts and investment.

It was until 2020 that Dr. Wu came across an advertisement for advanced Digital Marketing Techniques by Vigorant Inc. He was intrigued to know more about their services and contacted them to schedule a meeting. To his surprise, the expert team of Digital Marketing obliged his request and gave him a free assessment along with a detailed report.

Based on the report compiled by the Vigorant team, he found out that the actual issue was his ineffective choice of location for his practice. No matter how much he spends on advertisements, it would not get him desired results until he moved his practice to a better place. According to the assessment, he was based in Aurora which was a small town on the outskirts of Chicago. Since he was targeting keywords such as doctor near Chicago, doctor in Chicago, and Chicago doctors, he was not appearing in the user’s search results or simply wasn’t what they were looking for.

He had the option to relocate once again or to invest in paid advertisements online. The expert team at Vigorant suggested that he considered the latter because it was a lot easier and quicker than relocating and starting from scratch. He already had a reputation building in Aurora and he could easily profit from it by making minor changes in advertising strategies. Once he made his decision, the team efficiently took action to utilize Paid advertising services of Google and come forward with relevant keywords search that would optimize his business.

Dr. Wu was overjoyed with the outcomes that followed. His practice began to welcome more clients and an increase in patient follow-ups once the paid marketing campaigns were launched online. He has also received referrals from existing patients, which has increased his earnings by threefold. He is now confident in Vigorant Inc.'s services and is enjoying his rapidly growing and flourishing online brand.

*Names and locations have been changed to maintain privacy and confidentiality.

Want to Learn More About Latest Techniques in Digital Marketing
Sign up for our newsletter for quick and easy tips!

Get an online marketing solution that works for you

Vigorant is all about providing world-class digital marketing services and creating long-term business partnerships. We provide advanced and top of the line digital marketing strategies to help businesses in reaching remarkable results. Our team of experts tailor a road map of digital marketing techniques crafted for every single business to make them thrive online.